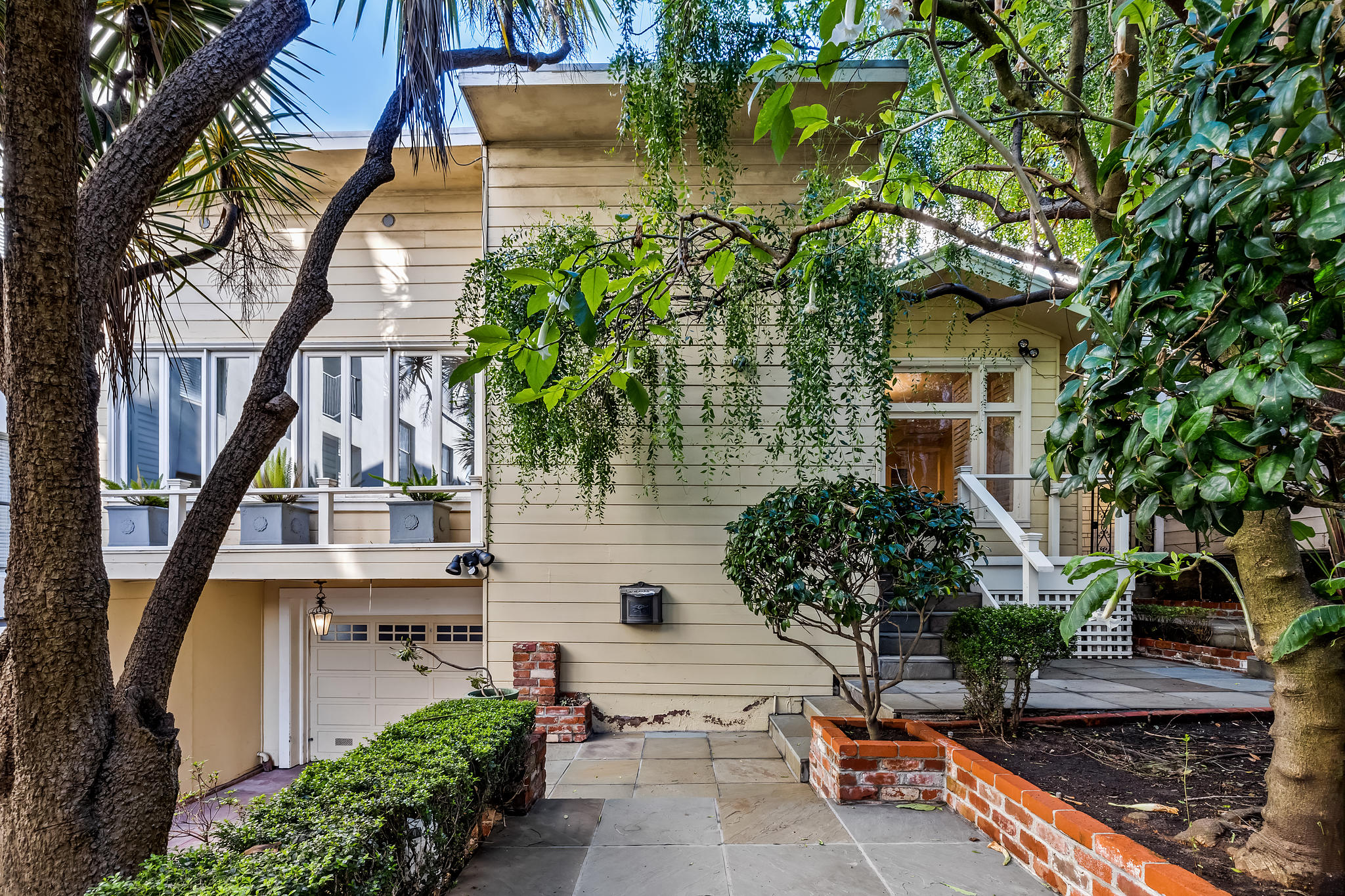 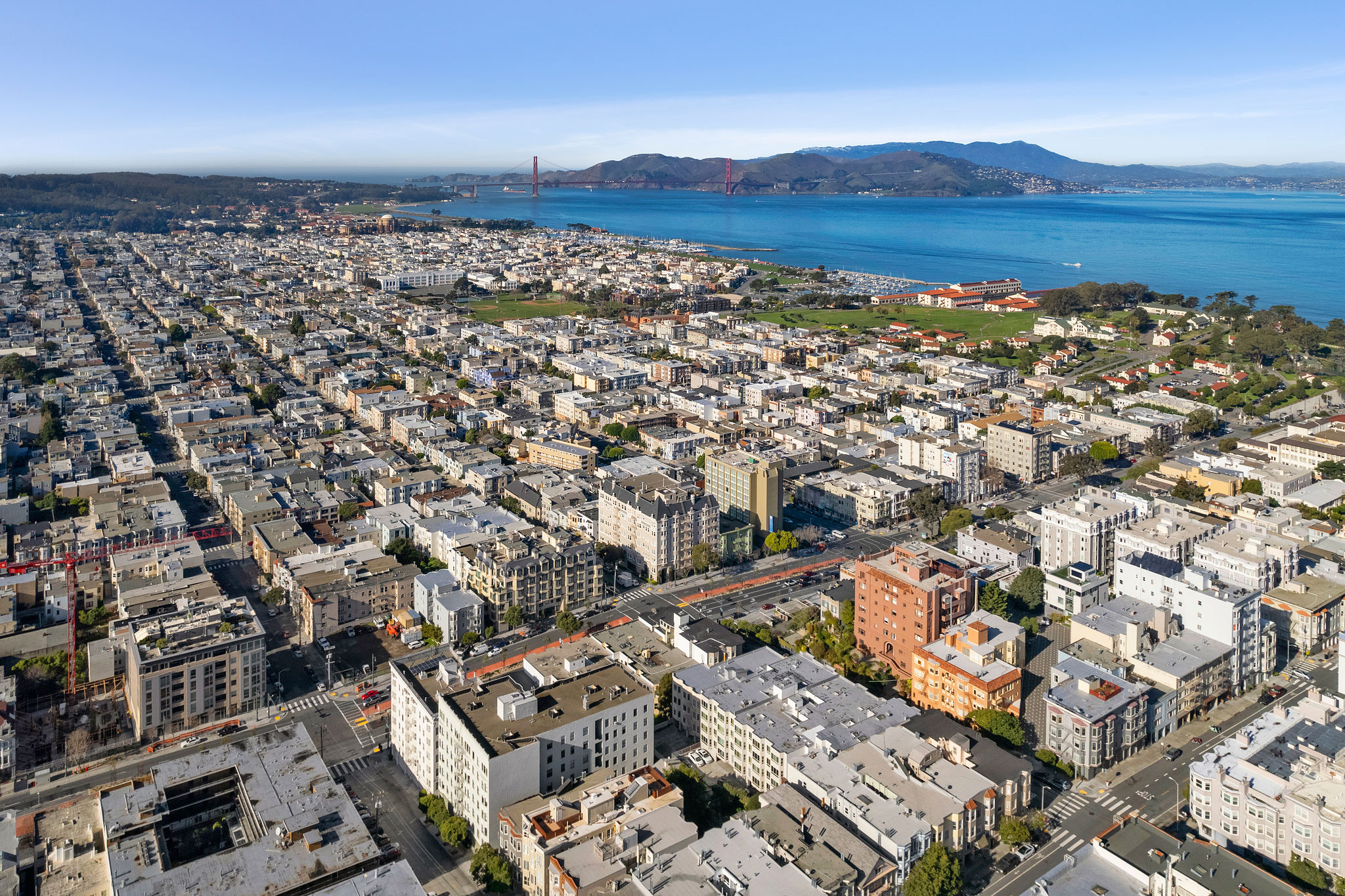 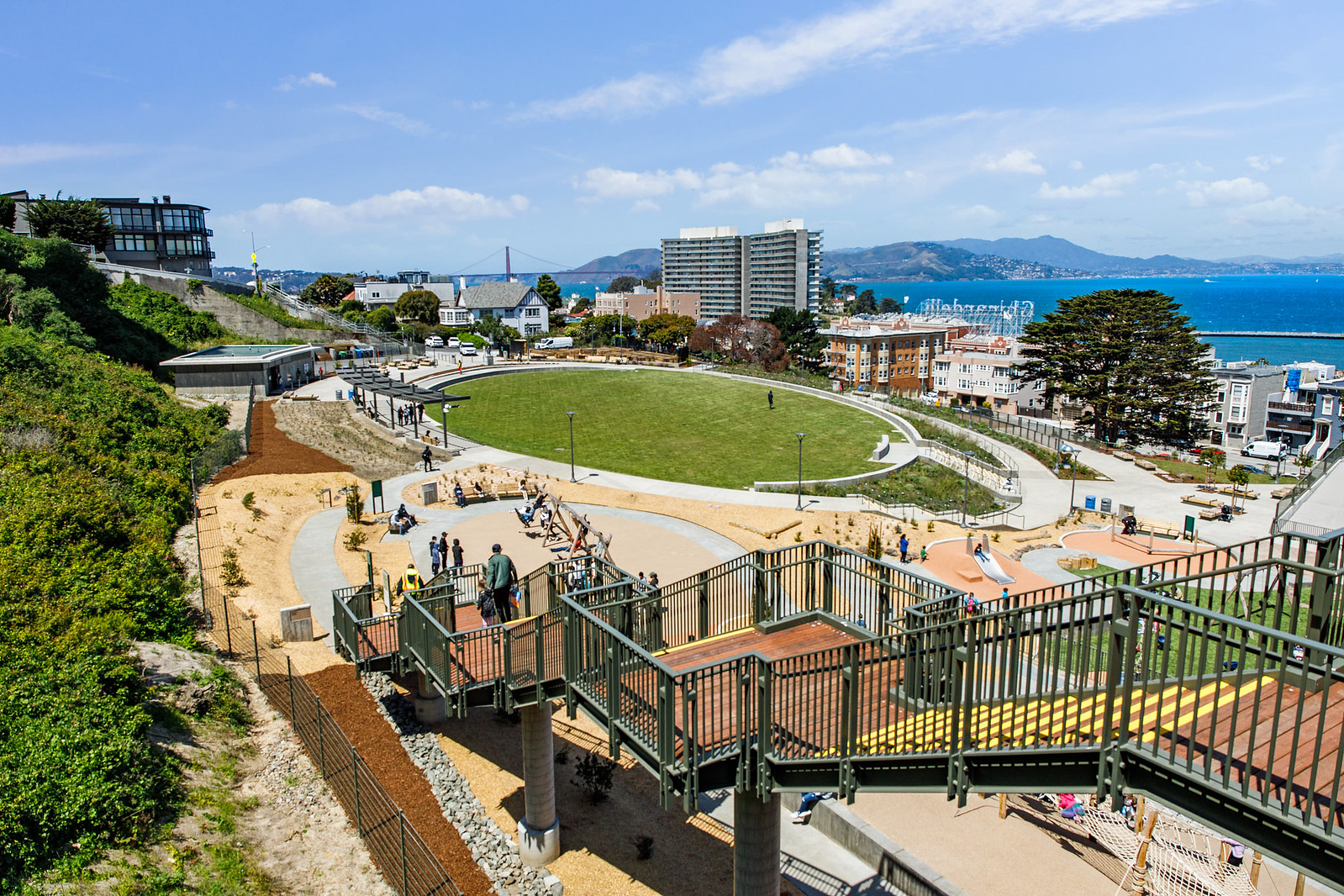 a hidden gem in a magical garden setting

the gated rear patio allows your pet to roam free 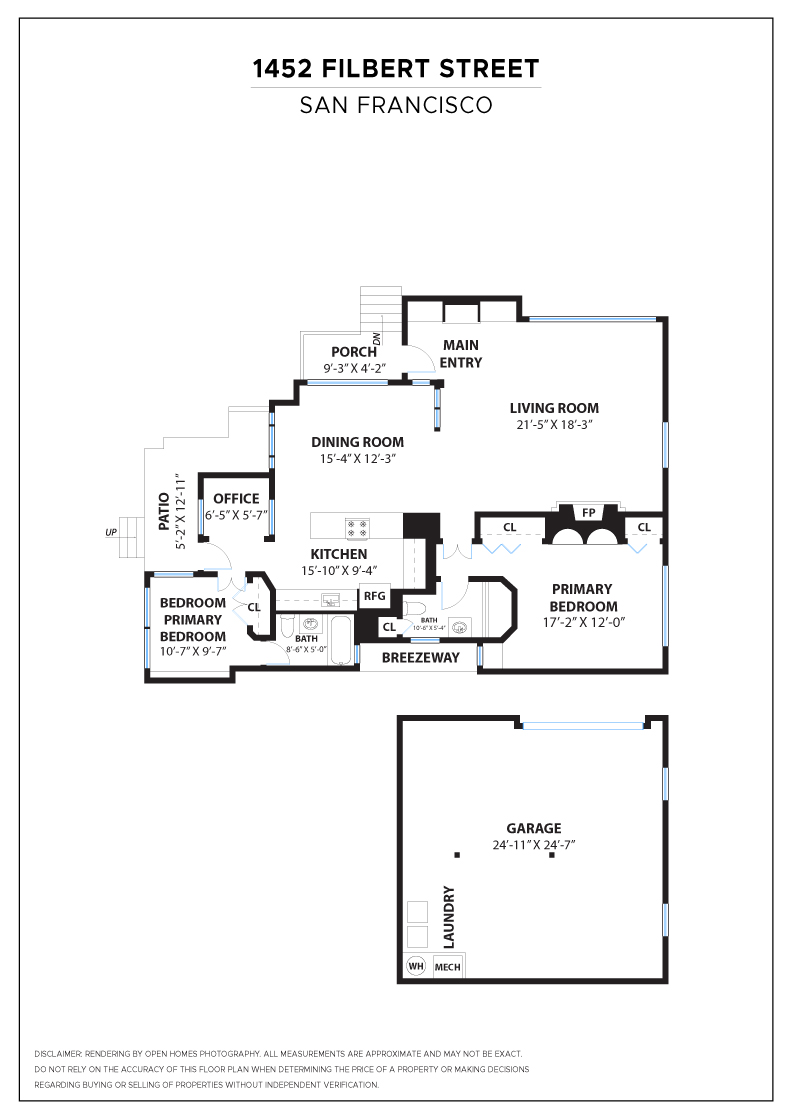 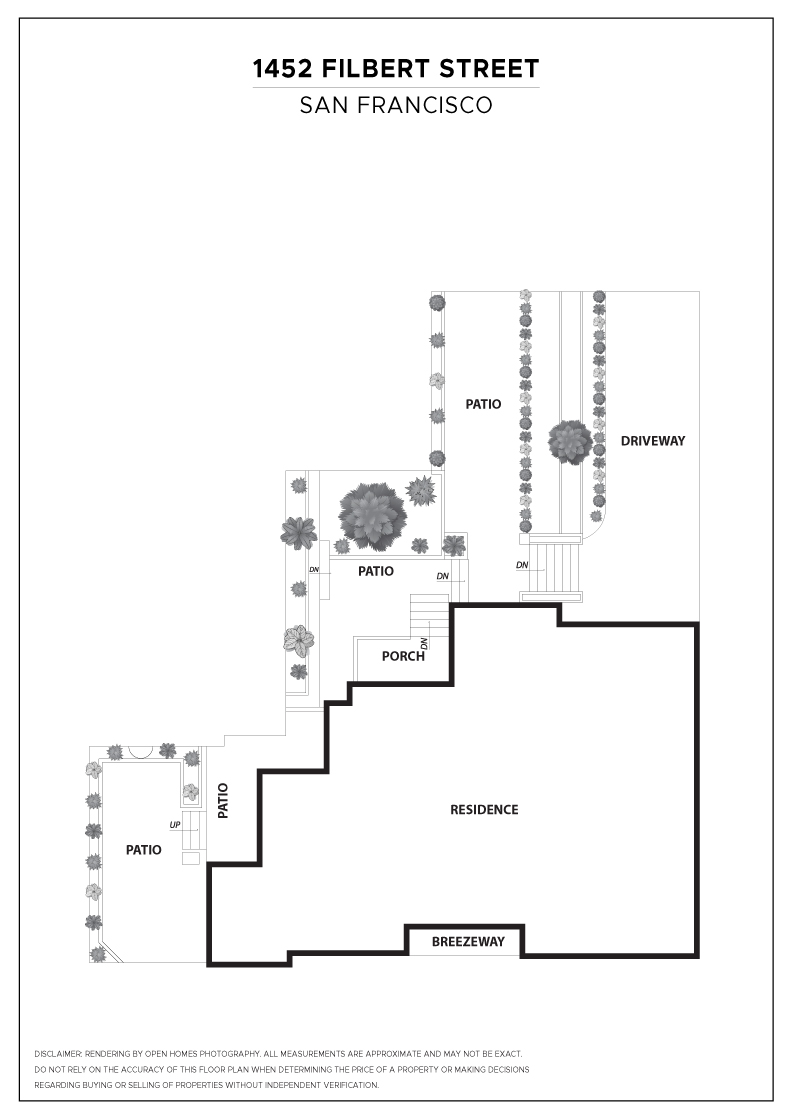 Breathtaking views, palatial houses, and home to the Crookedest Street in the World: the Russian Hill neighborhood is as unique as it is beautiful. Russian Hill homes feature an eclectic mix of architectural styles and influences. From Spanish Colonial mansions to century old row houses and everything in between, there is a home or townhome for every taste and sensibility.

Surrounded by some of San Francisco’s most popular neighborhoods (Pacific Heights and Marina to the west; Fisherman’s Wharf and North Beach to the north/east; and Nob Hill and Chinatown to the south), there is no shortage of fun activities and landmarks to explore when you live in Russian Hill.

Locals enjoy the hillside garden climbs, the exquisite tiny parks, and The First Swensen’s Ice Cream Store, the classic ice cream parlor found at the corner of Union and Hyde. There is a delicate European flair to many of the boutiques and restaurants found along the lushly green streets of Jackson, Union, and Hyde.

Both Green and Polk Streets offer exceptional international cuisine, including:
La Folie: Considered one of the best private dining restaurants by Zagat, this popular French restaurant is perfect for a celebratory date night.
Aux Delices: A beautiful, elegant upscale Vietnamese restaurant which has served incredible cuisine since 1987.
Fiorella: One of two San Francisco locations, Fiorella offers a scrumptious brunch, amazing entrees, and a fantastic wine selection.

If shopping is on your list, don't miss the many delightful boutiques dotting Polk Street between Union and Broadway. Between the great food and even better shopping, Russian Hill will never disappoint!

Fisherman’s Wharf is a popular place for both locals and tourists to spend their leisure time. A short walk from Russian Hill, many visitors like to start their day at Fisherman’s Wharf with a visit to the Maritime National Historical Park. Enjoy a walk through the Maritime Museum followed by a history lesson through the various historic vessels located along Hyde Street Pier. After a day of sightseeing, locals love to grab a bubble tea at Quickly or enjoy a delicious basket of fish and chips at Lou’s Fish Shack.

Despite the hairpin turns scattered throughout the neighborhood, Russian Hill remains a very walkable urban landscape. The Financial District and Civic Center are about a thirty-minute walk, depending on which part of the neighborhood you’re in. However, there are several Muni routes that pass through Russian Hill which can get you to these areas in about the same time with less walking.